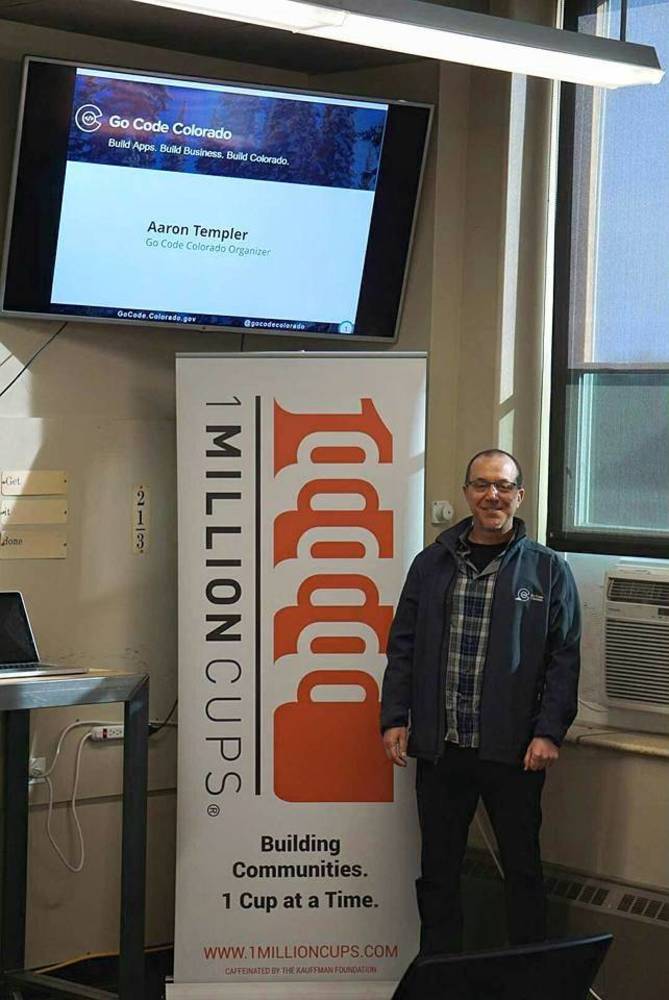 From the Website: "The first and only statewide effort of its kind, Go Code Colorado brings together a community of entrepreneurs, business partners, and developers to make use of public data through a series of events. These events center around a challenge weekend in five cities across the state, engaging the entire state in two days of innovation around the use of public data. Teams in each of the five cities compete to build apps that use public data to help businesses make smarter decisions. Two teams from each city move on in the competition, getting help from a network of mentors—including a Mentor Weekend in Boulder—as they further develop their ideas. The teams come back together again for a Final Event where they pitch their ideas to judges. The three teams deemed the best are awarded a contract with the state—an invaluable first customer to a fledgling business that provides critical initial revenue. Go Code Colorado is an initiative through the Colorado Secretary of State’s Office, which seeks to return value to Colorado businesses from business registration fees they collect. In its inaugural year, this is the value Go Code Colorado returned to our state" Aaron Templer Go Code Colorado Organizer. For more info go to their website (http://goo.gl/s5knAf) 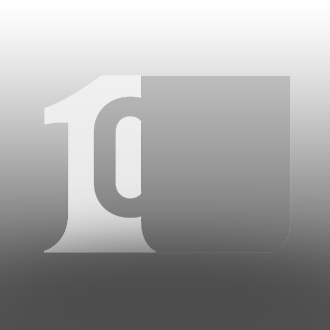 The Go Code Colorado statewide apps challenge, which brings devs & entrepreneurs together to build better business apps with public data, is back. Unlike year’s before, teams are allowed to form early, like today, to begin working on an application that addresses one of the State’s challenge statements. The statements will be announced on Feb. 3rd and the Challenge Weekend is April 1 – 3, at which time two local teams will be selected to continue on to Mentor Weekend (April 15 – 17) and the Finale Event on May 26th. The three winning teams will be awarded a $25,000, one-year licensing contract with the SOS Office. We will host a Kick-Off Viewing Party at Episouthcentral located in the Ivywild School beginning at 6:30 PM on Wednesday Feb. 3rd at which time the challenge statements will be announces. We’ll also be presenting at 1Million Cups on March 2nd also at Episouthcentral. More information may also be found on the Go Code website: http://gocode.colorado.gov/